Where Does San Antonio Tap Water Come From?

Like all cities, San Antonio drinking water is cleaned for most contaminants. It is checked several times a year to make sure that it is safe to consume and free of high levels of anything harmful. Still, that does not make the San Antonio water quality perfect. In fact, while it does pass safe drinking standards, the results still show a number of potentially harmful contaminants in San Antonio tap water. Can you drink San Antonio water if there are contaminants in it? Well, you could. The city does not believe that any harm would come to residents that do. Of course, if you’d like further protection and less contaminants, the easy answer is to get a water filter.

In addition to removing chemicals and contaminants, a water filter can improve the taste of your water. If you have hard water or are in an area that requires significant chemicals to treat your water, you may notice that it just doesn’t taste good. A water filter will remove many of these impurities and allow your water to taste crisp and delicious again!

What’s in the Water: Is San Antonio Tap Water Safe to Drink?

San Antonio drinking water has a total of 26 contaminants floating around in it, according to testing that has been done. Contaminants are split into two categories. There are those that appear in higher levels than what is considered healthy and then there are the contaminants that are detectable but not over the levels.

Of the 26 contaminants in San Antonio tap water, nine of them are above the health guidelines. All nine of these contaminants are known carcinogens, so they could contribute to various types of cancer. They include:

The other 17 contaminants in San Antonio drinking water include:

If you’ve never purchased a water filter, it’s probably a lot easier than you might think. Once you know what you need it will be easy to make the right choice. A simple solution for many homeowners is a whole house water filter. Of course, if you’re on a budget, or don’t need something that will cover the whole house, you can invest in faucet water filters or countertop water filters. Water filter pitchers are a good if you’re looking for a cheap way to better your San Antonio drinking water. Some water filters we like include:

Is San Antonio tap water safe to drink? We would recommend getting a water filter for ultimate protection. While the San Antonio water quality isn’t the worst in the US, there are contaminants that can be removed, which you don’t need to consume. If you have any questions, feel free to let us know in the comments.

San Antonio tap water is safe to drink, and the San Antonio Water System has been loyal to water testing to prove it. Feedback about water consumption in water quality reports is also provided. Even better, there were no violations in 2021, which means the tests showed water for drinking was up to par.

It should be noted that the SAWS also reports that microbial contaminants may be left over from the water treatments. It may be up to federal standards, but some components pose a health risk. Most notably, cryptosporidium is a drinking water contaminant that special demography is more susceptible to.

There may also be some issues with drinking water that has lead in it. Sometimes, it is not enough to let the tap run for a few minutes before using it, but this may not wholly dispel the lead.

Fortunately, there are affordable ways to ensure you have clean tap water. Quality drinking water is just a filter away; you can get a filter device for point of use or at the point of entry in your home!

Where does San Antonio get its drinking water?

San Antonio water comes from small water bodies like streams, ponds, lakes, reservoirs, wells, springs, and rivers. As you may have guessed, these water sources are facilitated by rainfall or precipitation. San Antonio’s primary drinking water source is the Edward Aquifer.

It is 8,800 square miles large and the source of water for more than 2 million residents. It is one of the largest natural water sources (but it is limited, after all), and it is essential to note that your tap or drinking water has been to many locations that you may not even know existed. Water flows from different sources, and some of them are unfortunately polluted. Industrial pollution is a major culprit for polluting water sources, but even the streams, springs, and other palatable sources, may be naturally polluted.

This is especially because of long-term exposure to natural minerals because of how water flows. When it immerses rocks and other mineral sources for a significant period, those substances eventually give in to the humidity. Hence, we have particles that change taste, color, and smell.

How does San Antonio purify its water?

Desalination is another way San Antonio maintains a healthy drinking water supply. The first desalination plant operates smoothly and taps into reverse osmosis technology. Here, a semi-permeable membrane is placed between the water and an empty container.

The semi-permeable membrane is made of holes that are microscopic but large enough for water molecules to pass through. This forces the hard minerals like sodium and arsenic apart from the water when pressure is applied. The discovery of a brackish water source in San Antonio is the reason this is a feasible water supply and filtration system. 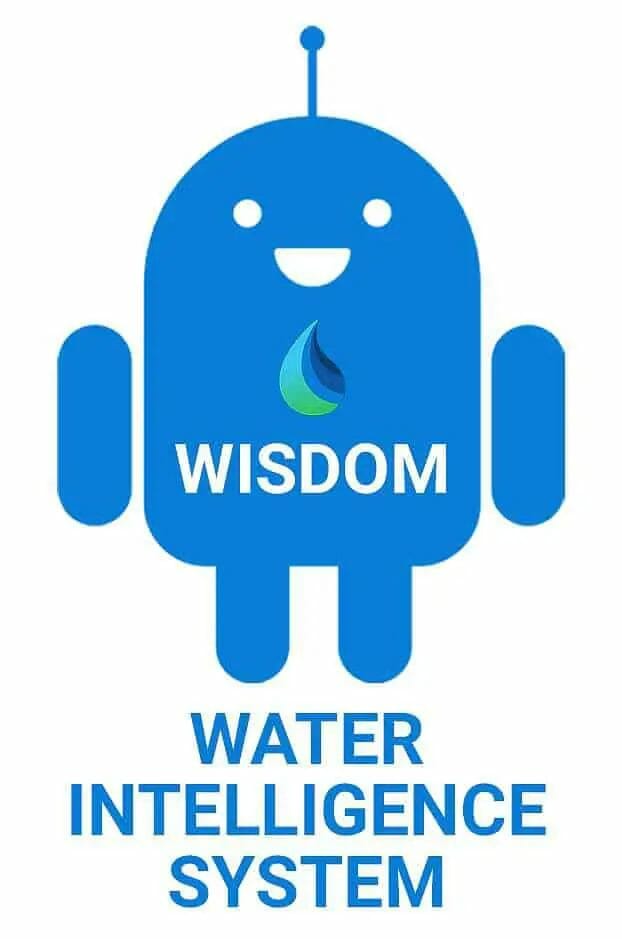 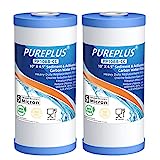 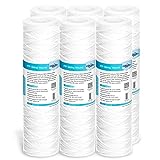